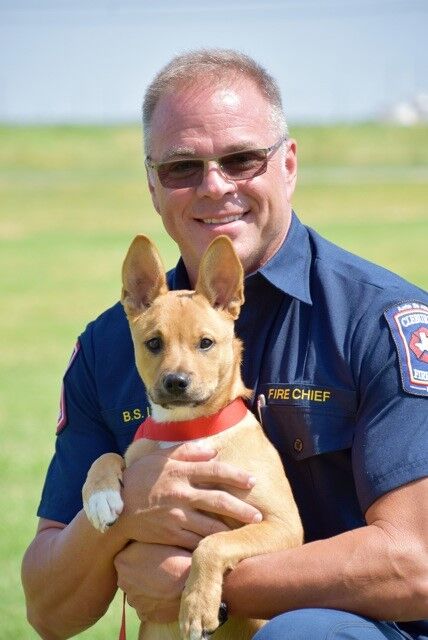 Scott began his EMS career in 1992. Shortly after his arrival into pre-hospital medicine, he became a Firefighter with the City of Cleburne, Texas. With his love for education, Scott became the EMS educator for his Fire Department and other local agencies in need.

He also joined Tarrant County College in Fort Worth as Adjunct EMS Faculty. In 1999, Scott became a Flight Paramedic with CareFlite in Dallas / Fort Worth, Texas.

For over 27 years, Scott continued to work both Fire and EMS as well as Flight. He is currently the Fire Chief, a certified Master Firefighter and an EMS Instructor with the Cleburne Fire Department as well as a Certified Flight Paramedic (FP-C).

He recently “hung up his wings” after 19 years as a Flight Paramedic with CareFlite, though he still maintains his flight status just in case! Scott has lectured at state, national, and international conferences with a reputation as a dynamic speaker. He also recently appeared in an episode of “Miracle Detectives” on the Oprah Winfrey Network.