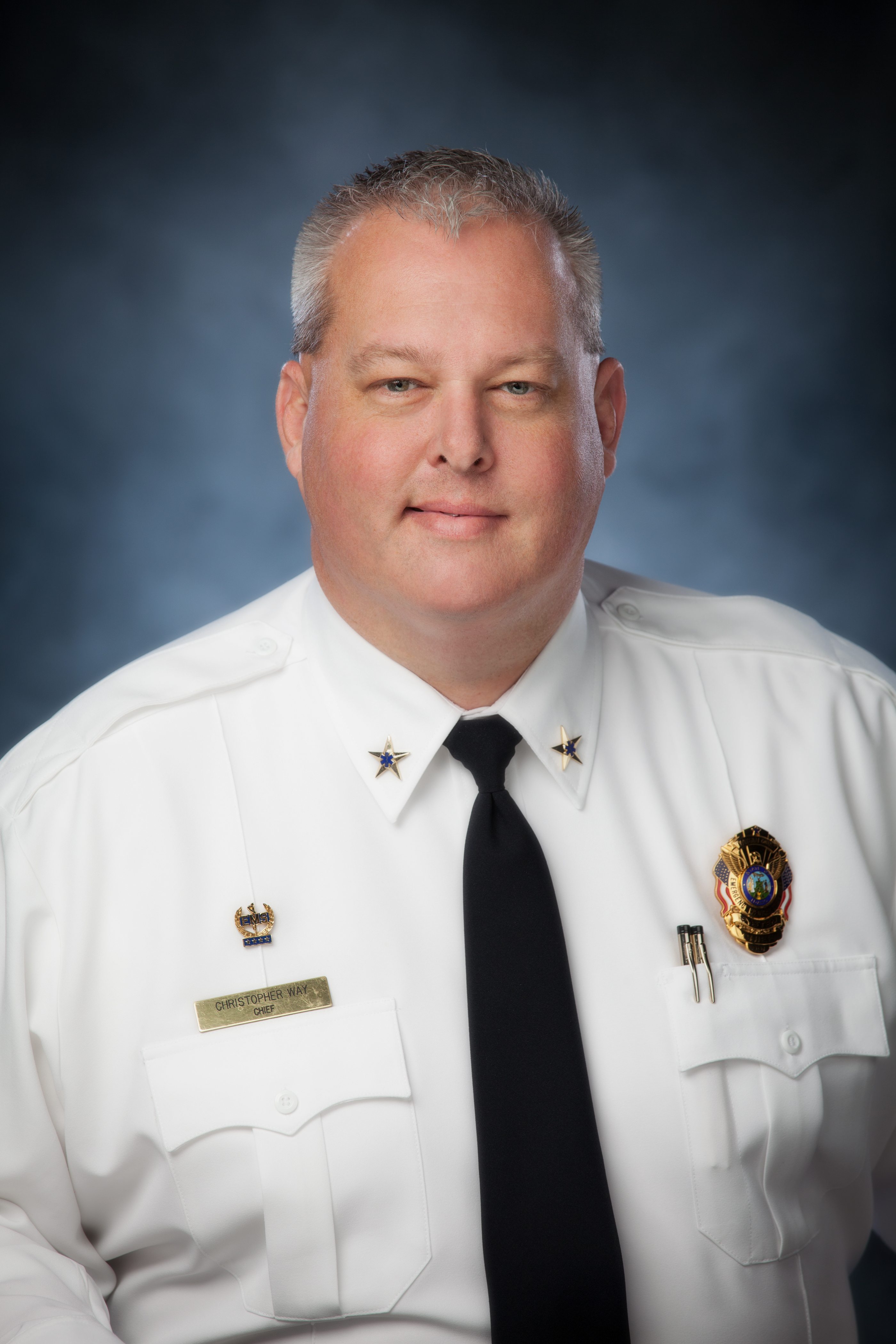 For over twenty-eight years Chris has served, initially, as an EMT and EMT-I and then in 1994 became a paramedic.  As an EMT he served on a rural Ambulance service while becoming a paramedic.  After becoming a paramedic he was hired in a large metropolitan EMS System and served in several roles including; paramedic, field training officer, clinical instructor, tactical paramedic, and Operations Supervisor/Shift Commander.

In his role as Fire Chief he leads 84 career personnel out of four stations, partnering with other area fire and rescue services. He serves on many local and regional EMS, Fire, Emergency Management, and Healthcare committees.